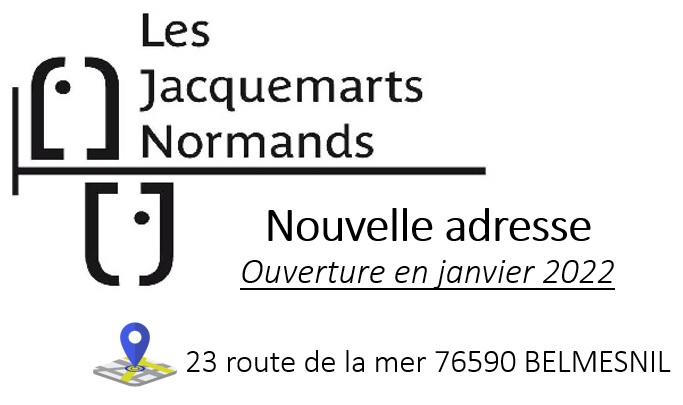 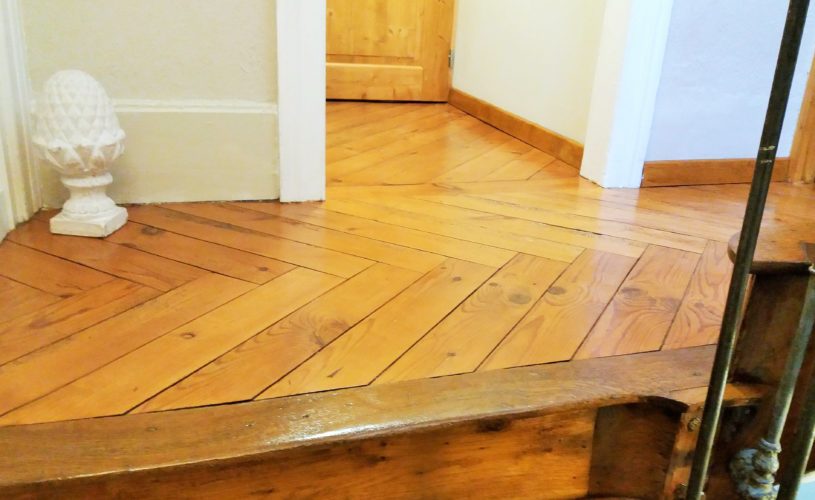 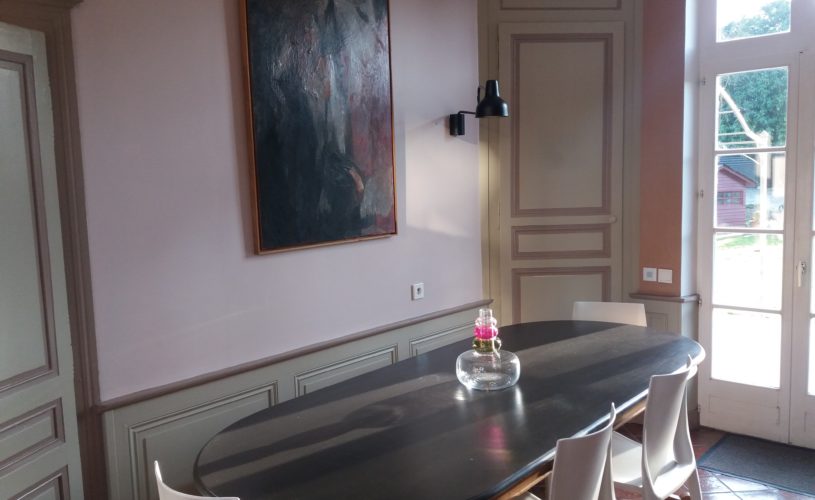 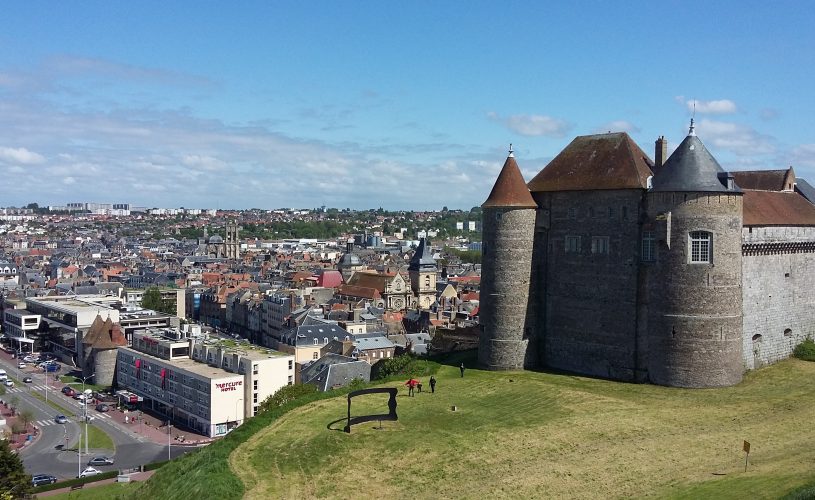 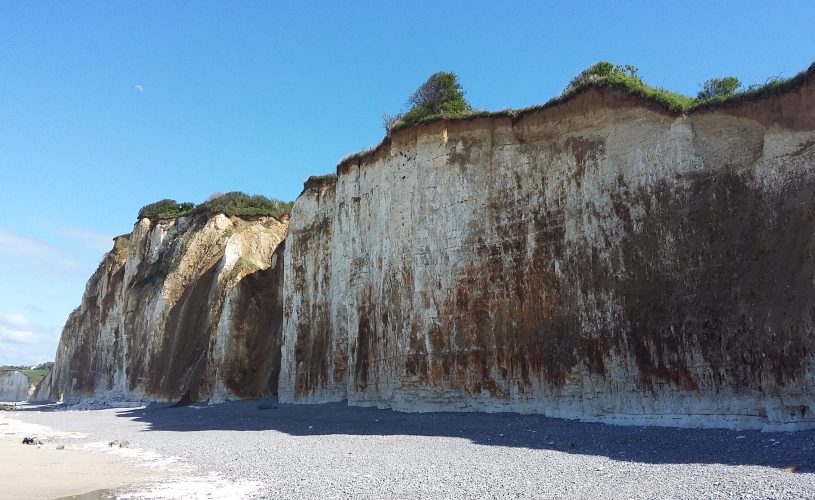 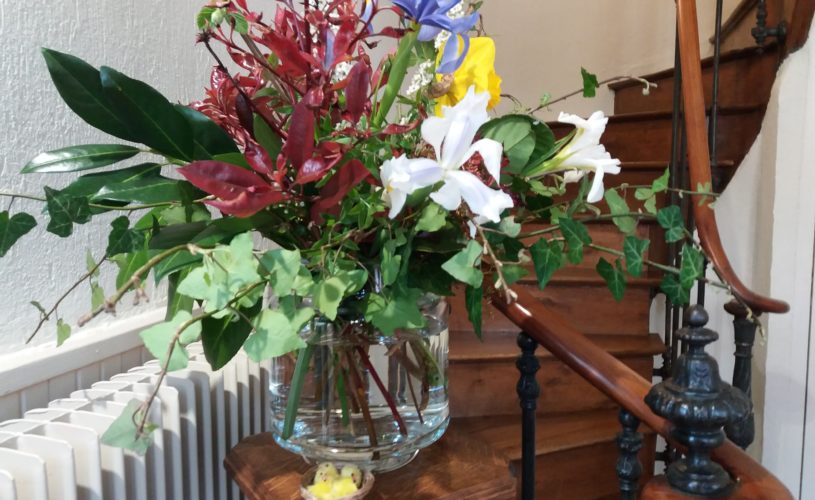 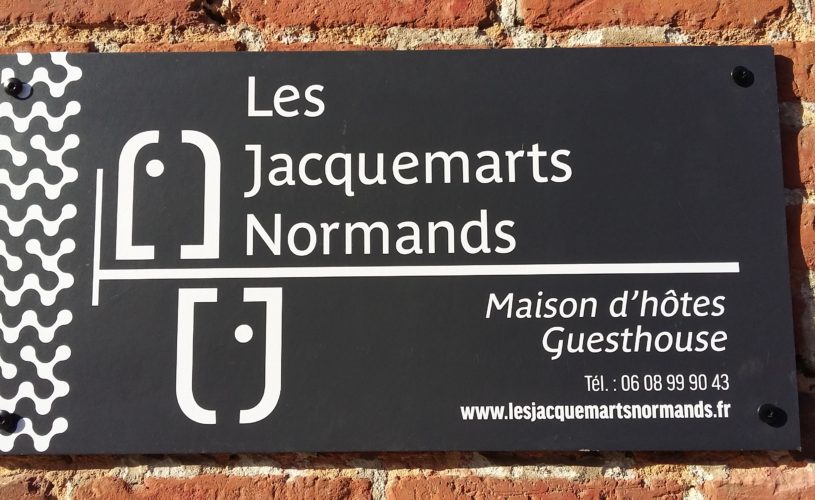 By booking on our website, you are guaranteed to benefit from the best rates.
Indicate your arrival date and the number of nights you would like to stay below 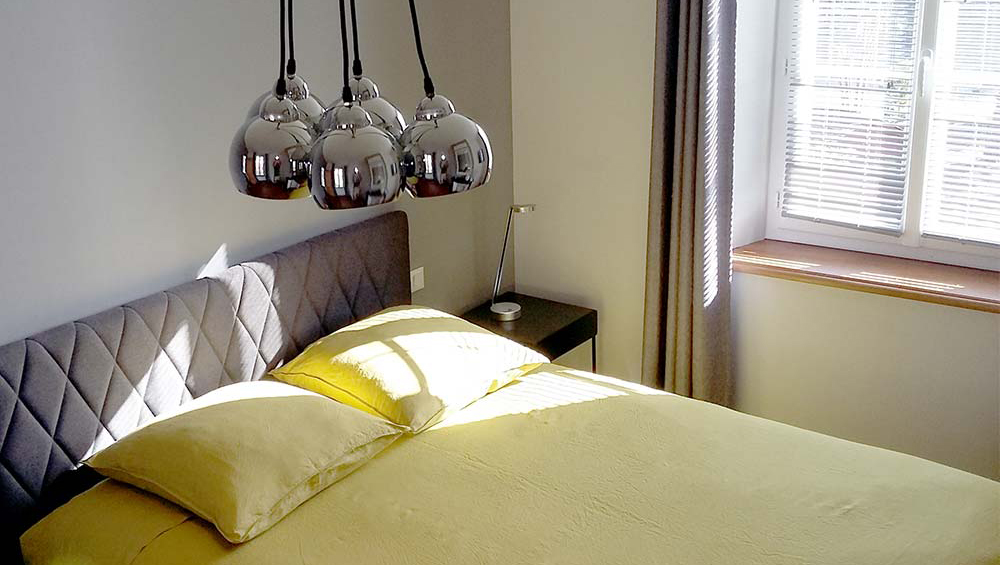 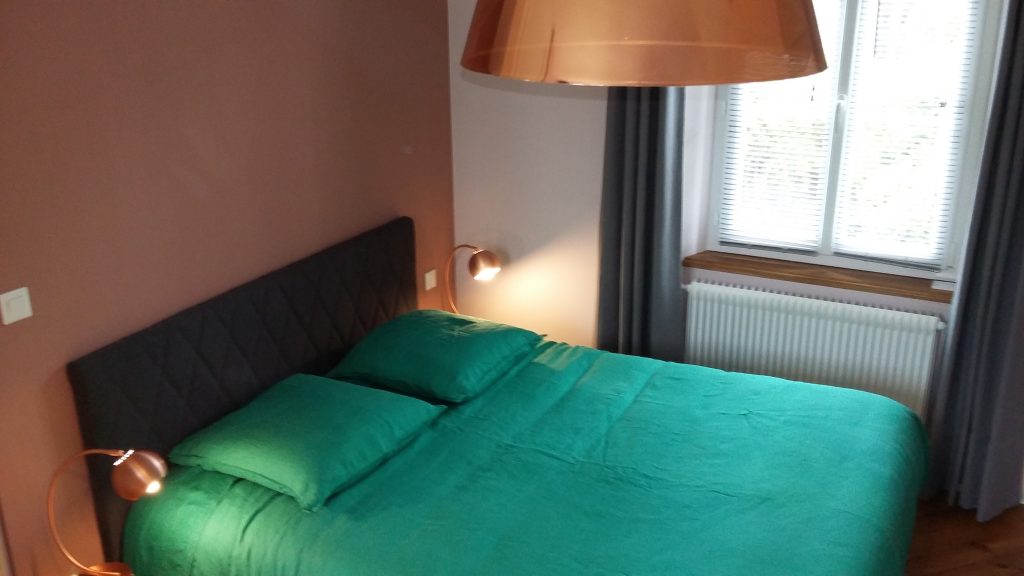 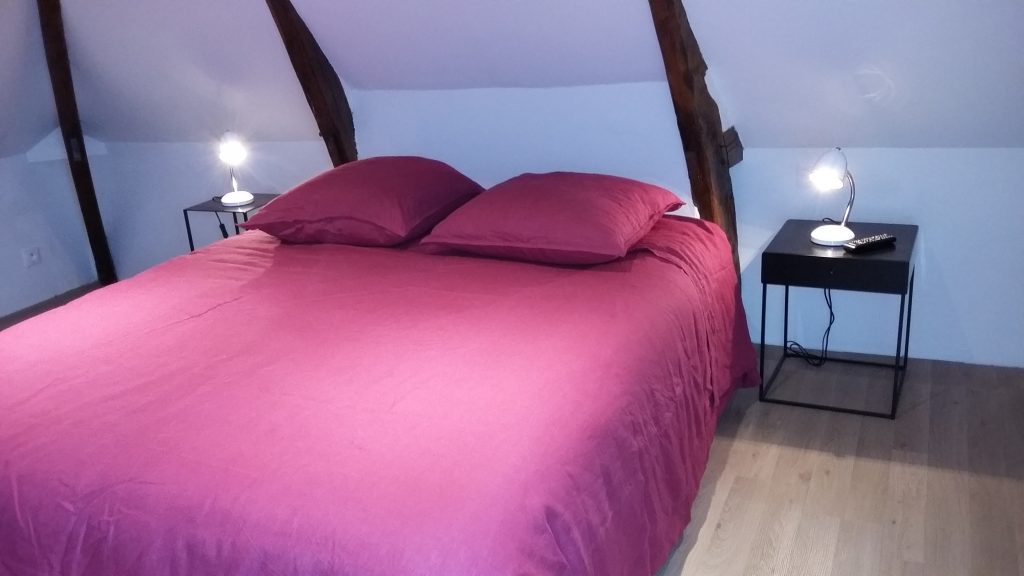 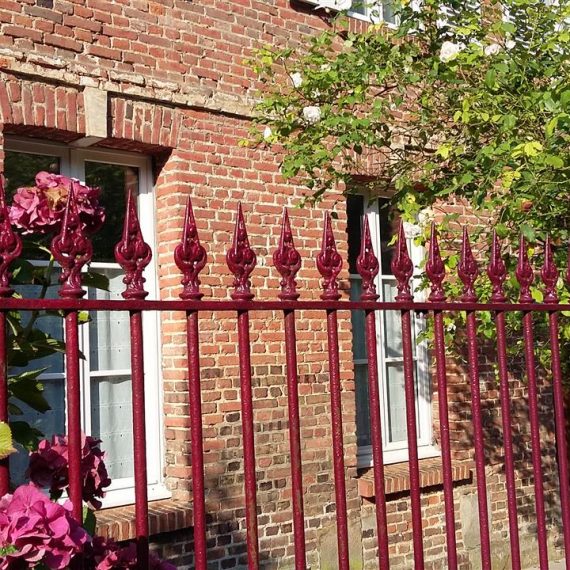 The guest house dated from 1837 is a typically Norman country- house made of bricks. It is situated a few yards away from the church (formerly a monastery) and its automatons (or Jaquemarts). Its environment is preserved. 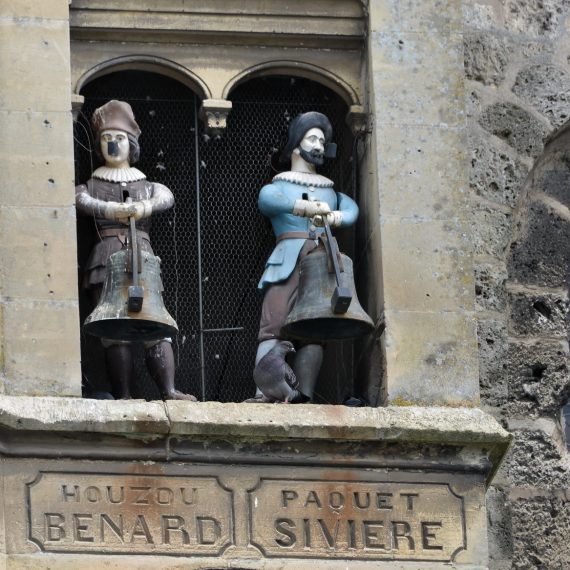 A legend tells the story of two “Huguenot” men (protestants) who offended the Catholic faith during the holy rites procession : they were named Houzou BENARD and Paquet SIVIERE.
They were condemned to pay for the Church clock and to strike the hours and the services. When they died automatons replaced them… 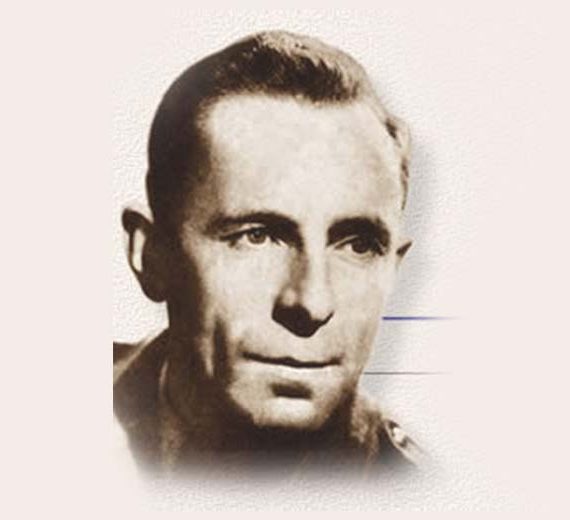 Colonel Michel HOLLARD saved London from destruction ; he transmitted to the British Authorities the launching ramps plans for V1 rockets pointed towards England. In 1943, he could identify one hundred ramps being built on the Norman coast. He gave all the V1 weapon details stocked in a railway shed at Auffay station by the enemy.

Opening of the online linen shop !